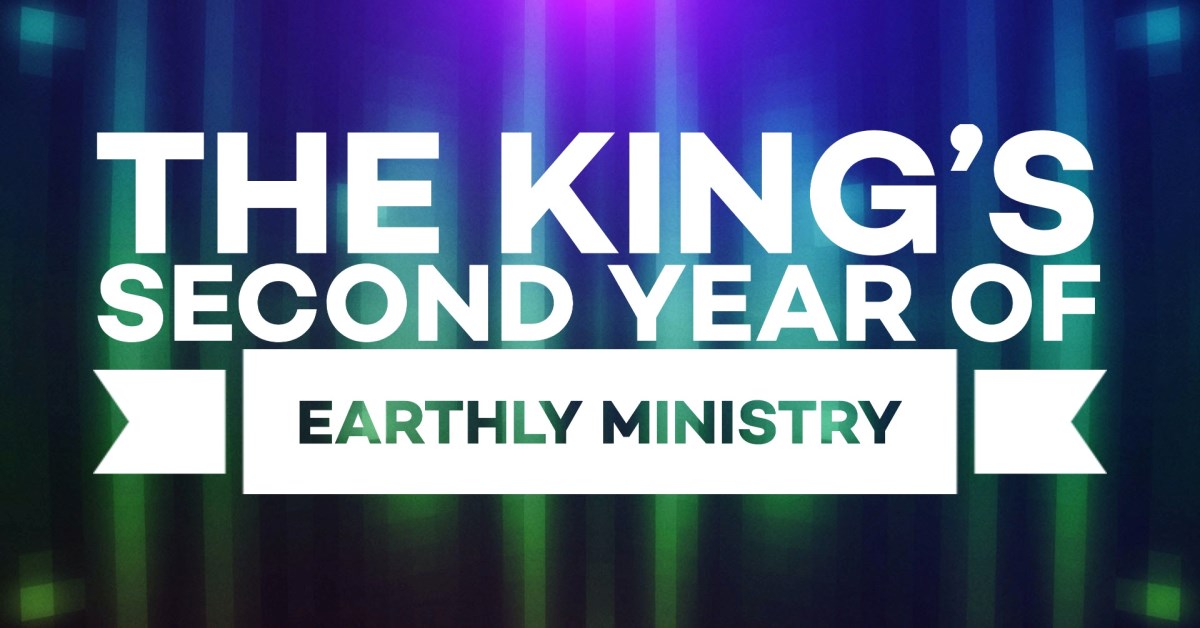 The kingdom of heaven, which is of infinite value, will grow continuously throughout the world alongside the wicked and the false until God sorts everything out at the end of the age. In part 14 of The King’s Second Year of Earthly Ministry, Pastor Dan Cox reads from Matthew 13:24-52 and Mark 4:26-34.

Or search for Wonder Lake Bible Church in your favorite podcasts app.

Context for Our Text

Truths From These Parables

God causes the growth of the kingdom.

The kingdom will grow alongside the wicked and the false.

God will judge the wicked and the false and reward His saints.

The kingdom will start small, but grow massively large.

The kingdom will spread all throughout the world.

The kingdom is of infinitely greater value than anything else in this world.