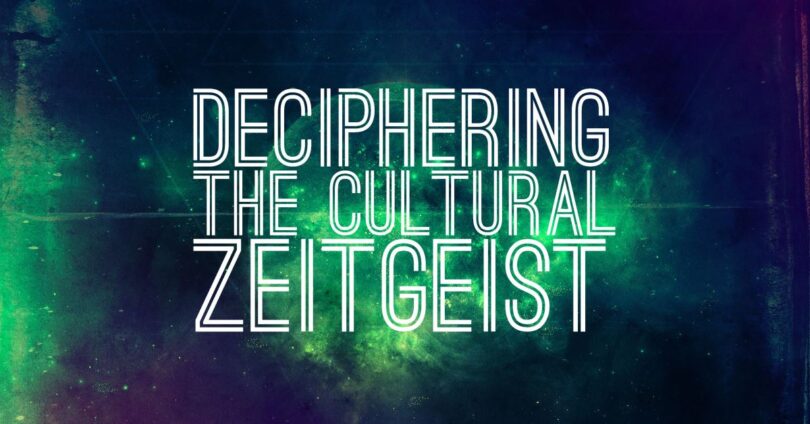 The spirit of the age increasingly endorses Socialism as the preferable economic system, Marxism as the preferable overarching grand narrative of the flow of history, and ideological uniformity and its variants such as “Neo-Marxism,” “Cultural Marxism” and others as effective tools for social transformation and economic equity, but the Spirit of God says humans have been given a responsibility to manage God’s resources and gifts well, are called to exercise compassionate care for the poor, and presents the Grand Story of Redemption and Restoration as the true overarching grand narrative for the flow of history. In part 7 of Deciphering the Cultural Zeitgeist, Pastor Dan Cox reads from 1 John 3:11-18.

Or search for Wonder Lake Bible Church in your favorite podcasts app.

The Spirit of the Age Says…

Socialism is a political and economic theory of social organization which advocates that the means of production, distribution, and exchange should be owned or regulated by the community as a whole.  In Marxist theory it is a transitional social state between the overthrow of capitalism and the realization of Communism.

Marxism is the political and economic theories of Karl Marx and Friedrich Engels, later developed by their followers to form the basis for the theory and practice of communism.

Communism is a political theory derived from Karl Marx, advocating class war and leading to a society in which all property is publicly owned and each person works and is paid according to their abilities and needs.

Totalitarianism is a system of government that is centralized and dictatorial and requires complete subservience to the state.

The Spirit of God Says…